From performing live at Lollapalooza and ALT+LDN with long-time collaborator Clever to generating 150 million streams in releases including platinum records for NBA YoungBoy, Kevin Gates,  and Ace Hood, multi-platinum and Billboard #1 selling producer Olivier Bassil has touched every facet of music making throughout his career of the past 5 years.

Olivier originally developed his musical skills through a path at the French conservatory and at Berklee College of Music in Boston. As he started out in LA, he learned the power of classic production and arrangements under the wing of 16-time Grammy winner David Foster. Olivier got his first break as a producer when his creative and catchy guitar melodies started being featured on iconic tracks such as “Situation” by Don Toliver, “Ranada” by NBA YoungBoy and “The Cry” by Tory Lanez and Mario.

In 2020, Olivier received another Gold RIAA certified plaque for his work on the “Pray 4 Love” album by gospel-trap artist Rod Wave, on which he produced the song “5% Tints.” The album also reached number 1 on the Billboard Top Rap Album chart. Last year, Olivier produced Kevin Gates’ lead single “Puerto Rico Luv” from the hip hop legend’s Billboard top 20 charting mixtape “Only The Generals Part II,” all the while producing piano trap ballad “Use Again” for Clever as part of his debut album “Crazy” with Republic Records and Posty Co.

That year also marked his second Platinum RIAA certified plaque for his work on Rod Wave’s “Pray 4 Love” album and his third Platinum RIAA certified plaque for his production on single “Ranada” by NBA YoungBoy. Never short of new projects, Olivier is starting 2022 strong as he just produced rising star KillBunk’s new single “Know Better”, featured on coveted Spotify playlists New Music Friday and Most Necessary. Furthermore, he is anticipating a single release with Ace Hood early in the year and working on Clever’s sophomore album with Republic/Posty Co. 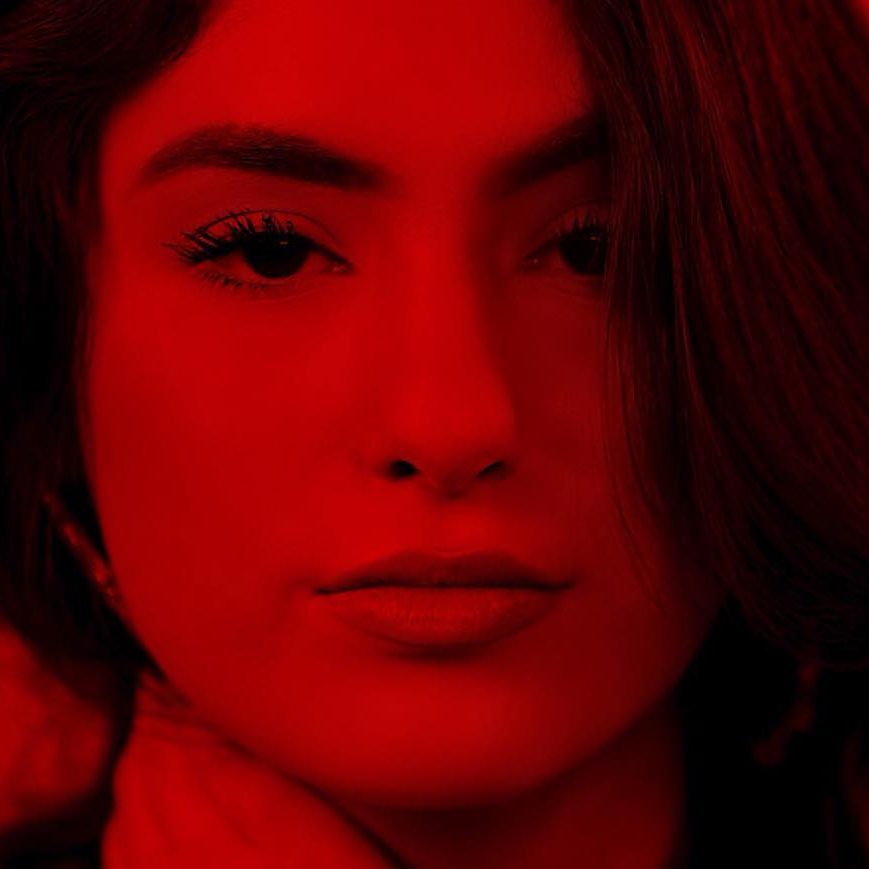 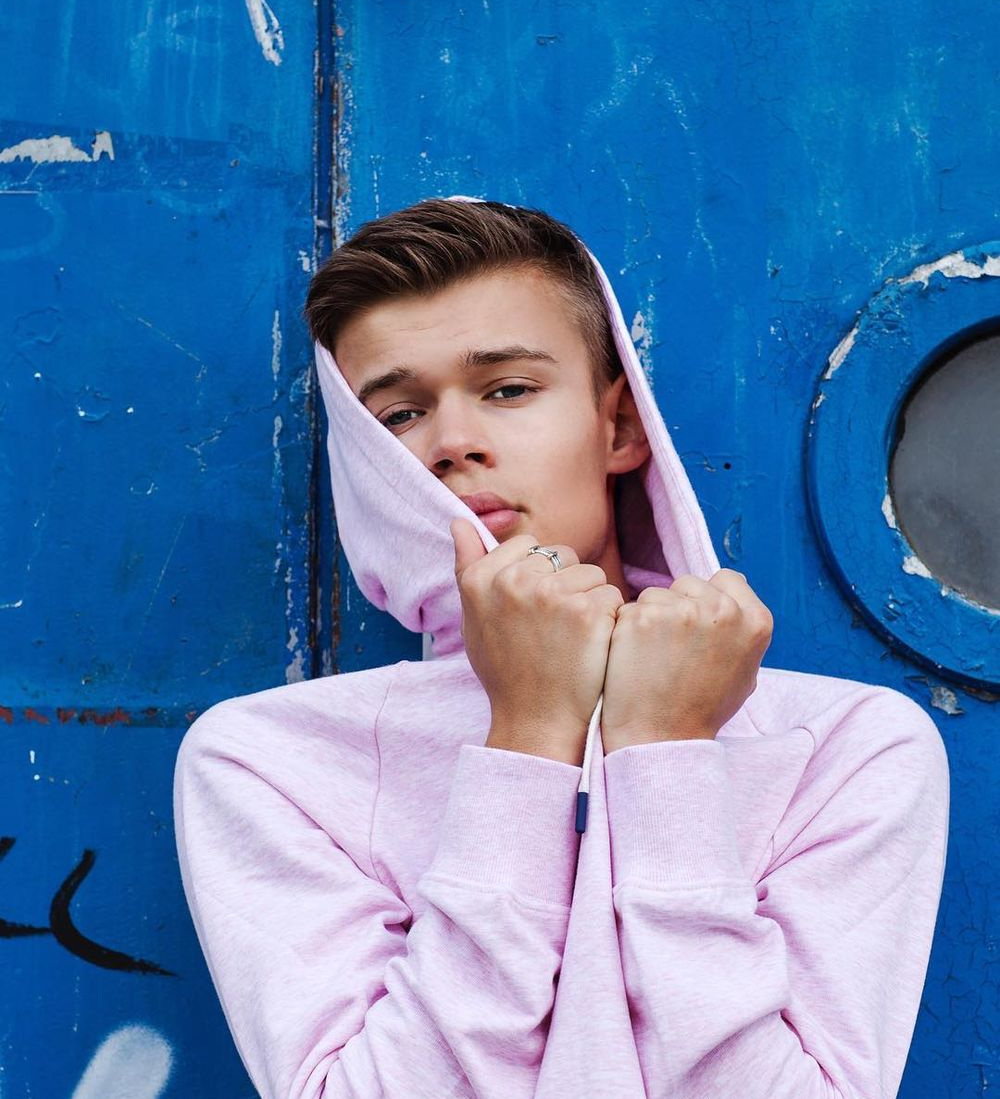 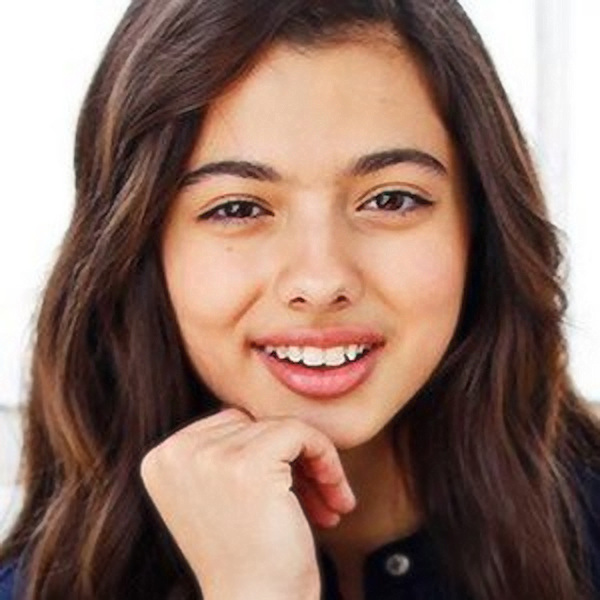 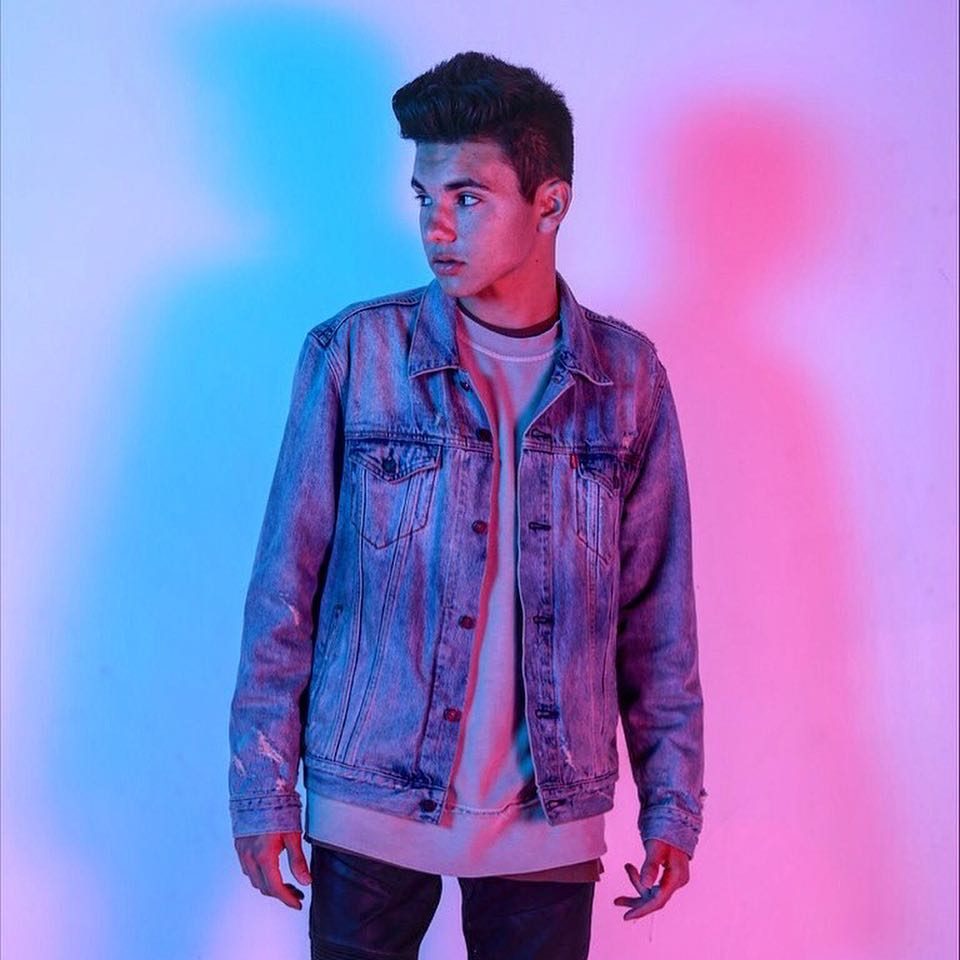 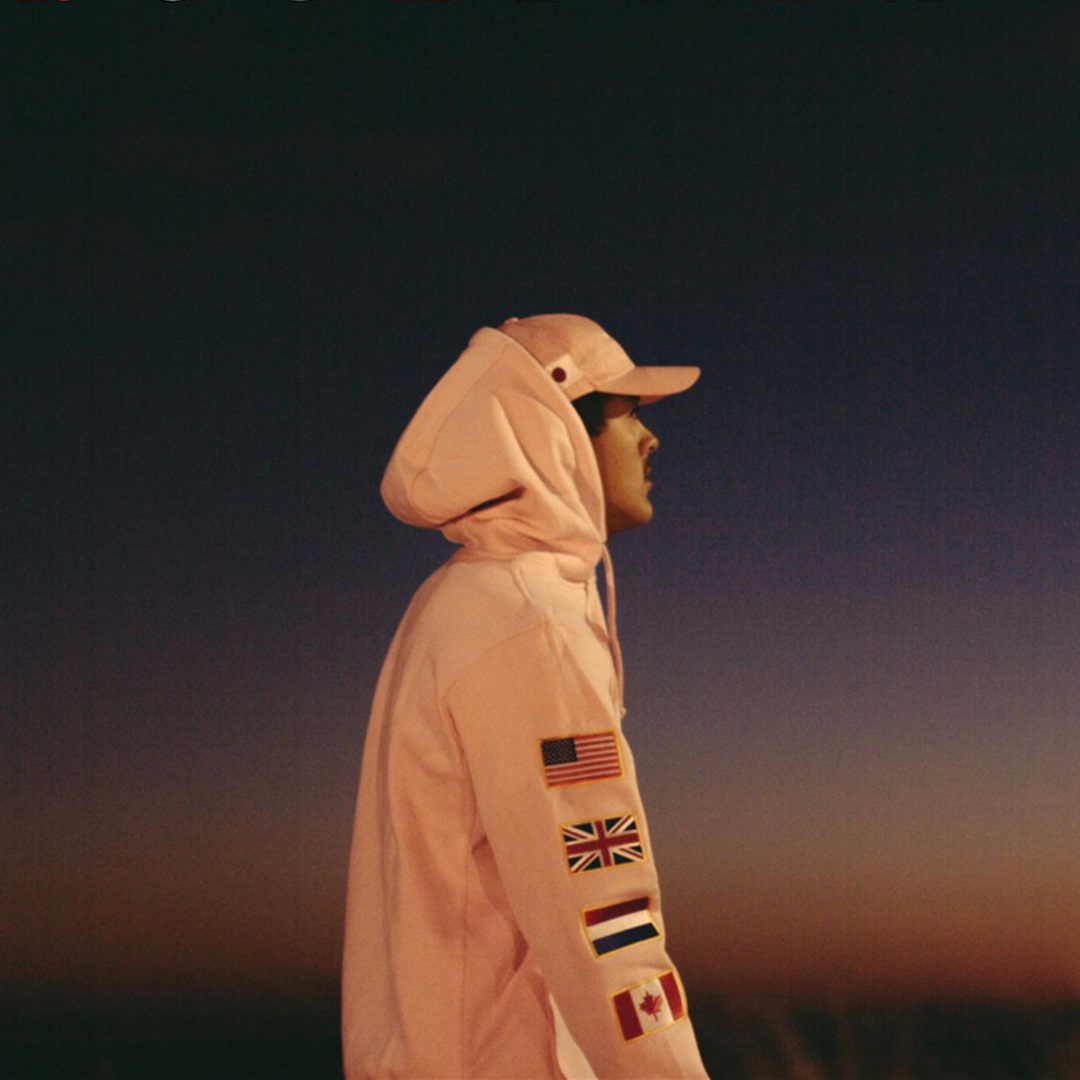 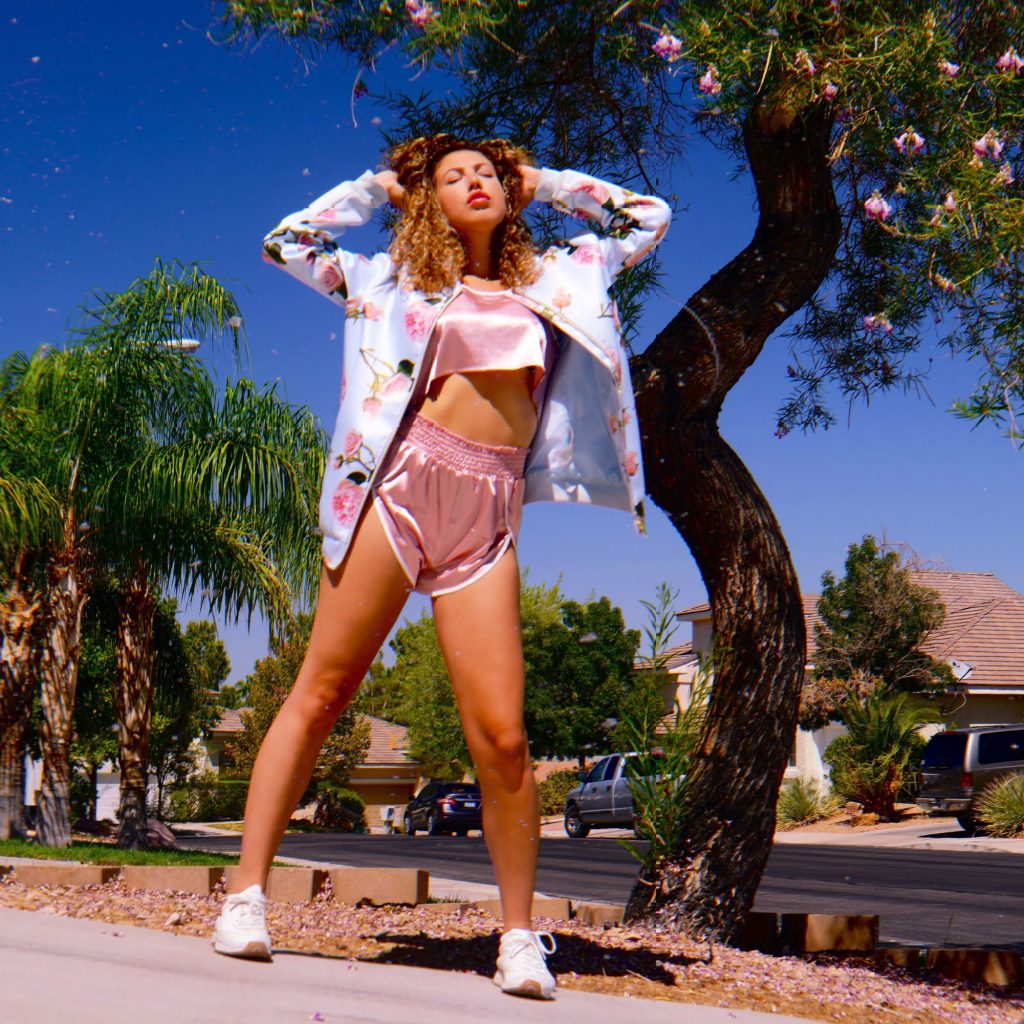 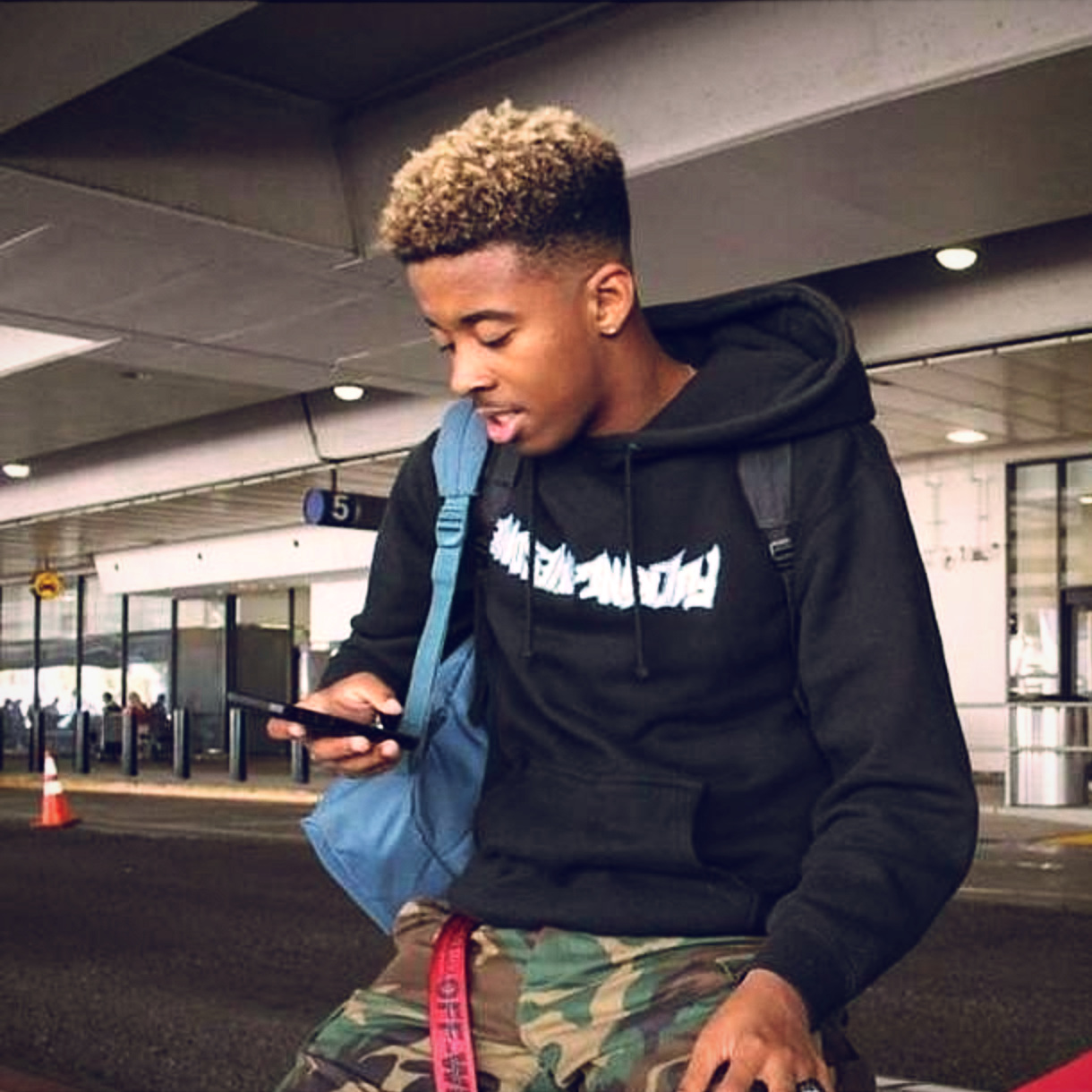 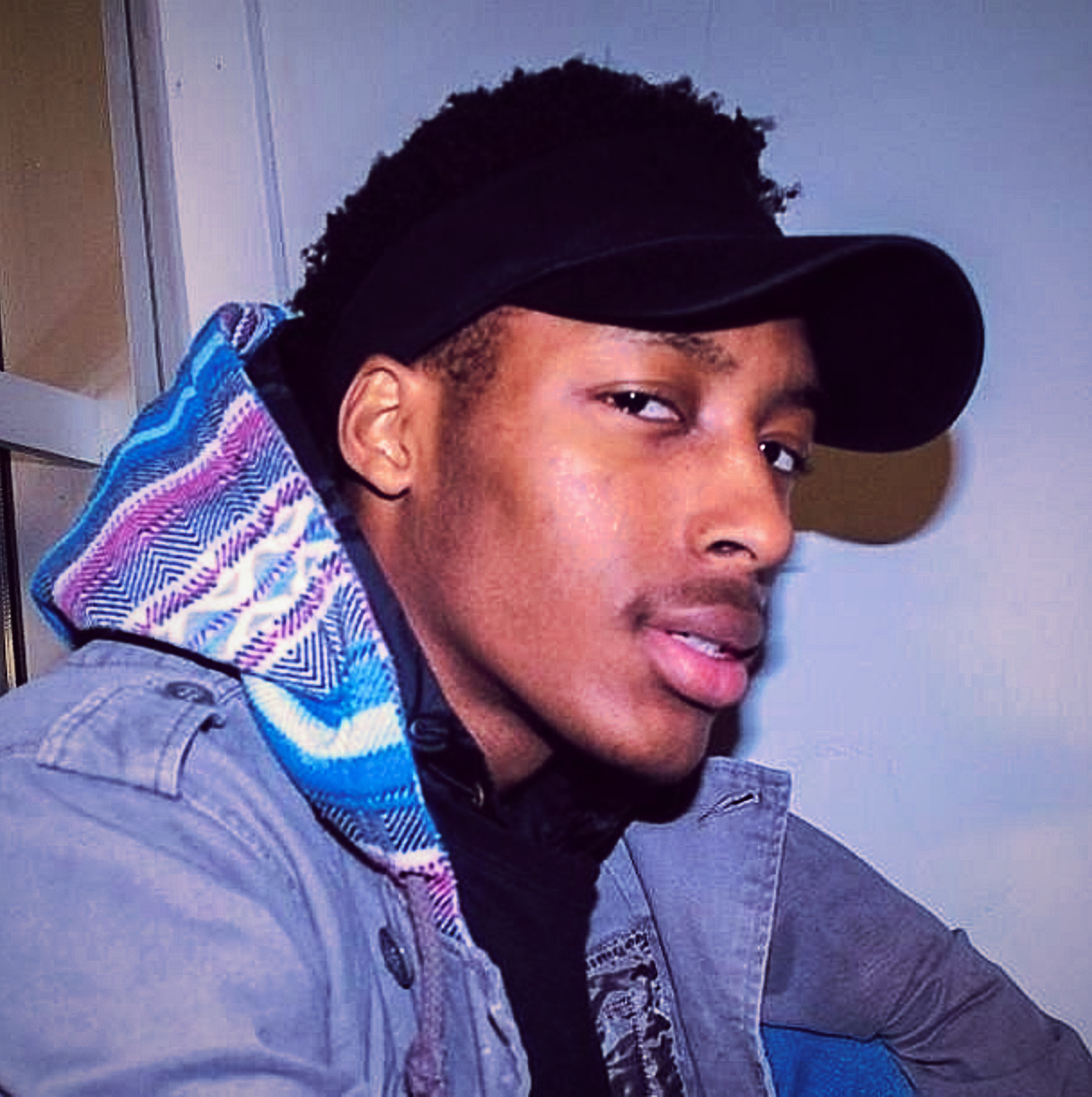 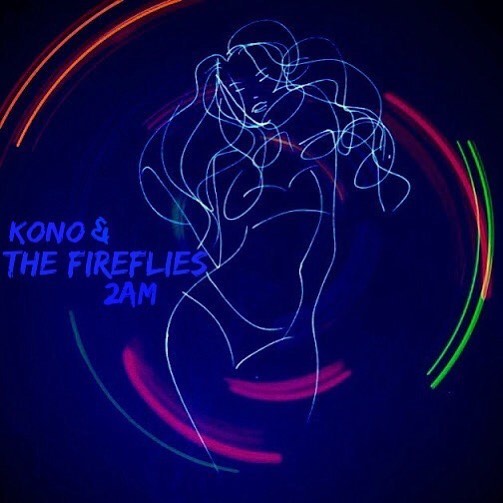